My family and I are looking to buy a new house. It was a hard slog the first time we did it nearly a decade ago, so I thought there was a good chance we were facing another long, monotonous, dispiriting experience.

In many ways I was right. In one surprising way I was very, very wrong.

We live in Canberra, the ‘bush capital’ of Australia. The majority of Canberra’s houses are simple brick builds whipped up a few decades ago to house the burgeoning public service population. ‘Ex-guvvies’, we locals affectionately call them. You won’t find quaint heritage cottages or gorgeous terrace houses here. Instead, you have your choice of small, dark buildings of unimaginative design and questionable odours. To say the ex-guvvies are dreary is to understate their blandness.

But that doesn’t mean they are cheap. This may come as a shock, but an average, un-renovated four-bedroom home in a middle rung Canberra suburb will set you back around $800,000. Then again, in Australia’s housing market—the most expensive in the world—maybe not all that surprising.

So all in all, we were expecting to spend our weekends trawling boring, tired houses that we would have to drop the best part of a million dollars on.

How wrong we were.

Behind Canberra’s fading brick facades we have found some homes that have challenged the belief that Canberra is a tame, uninspired place.

Let me take you through some of the actual rooms we have stumbled across in just a single week of house hunting in one tiny pocket of our salubrious home town.

Candidate One: The Cabin in the City

Canberra is a city for the nature lover. Snake-infested grassland is never more than a few hundred metres away. But don’t you get bored of Australia’s scraggly, olive grey native scenery? Tired of trudging past swooping magpies and coughing up mouthfuls of tiny buzzing insects? 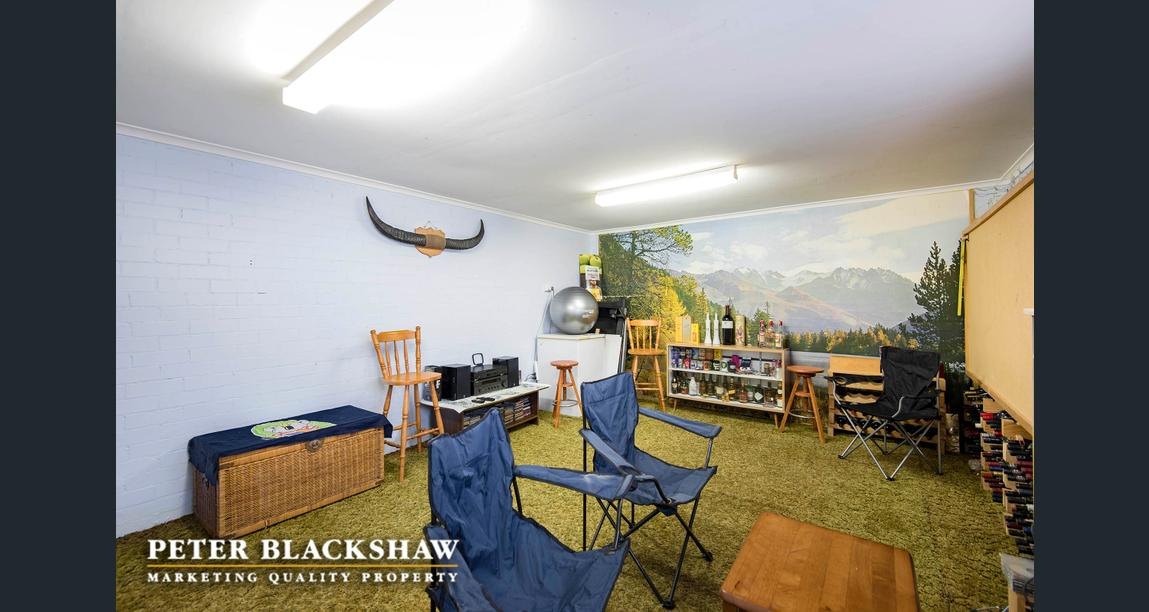 Then bring the outdoors inside! You’ll love this alpine retreat, deep in the basement of a lovingly renovated home. Replete with fake turf instead of carpet, you’ll feel like you are fishing on one of America’s great lakes without ever having to leave the comfort of your own home. Avoids all of the worst parts of going outside (sunburn, pebbles in your thongs, bogans) but retains all of the best bits (beer). 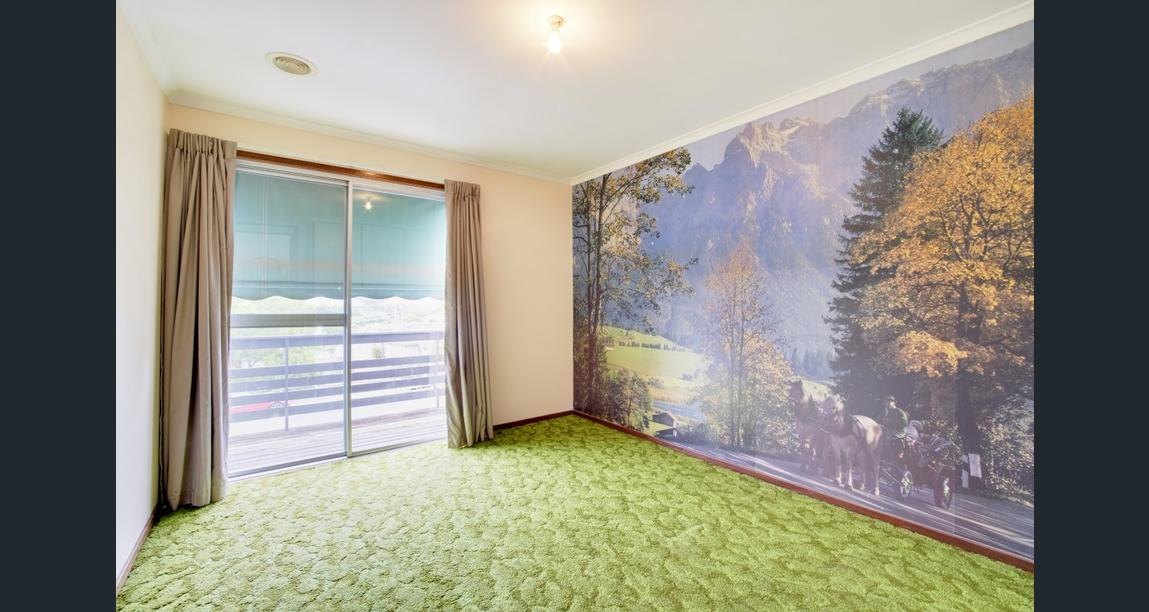 Photo wallpaper must be a thing, because here is another beautiful image of non-Australian nature, this time replete with some guy and his Clydesdales. And you don’t need fake turf to make you feel like you are breathing mountain air: moss green plush pile does just as nicely. 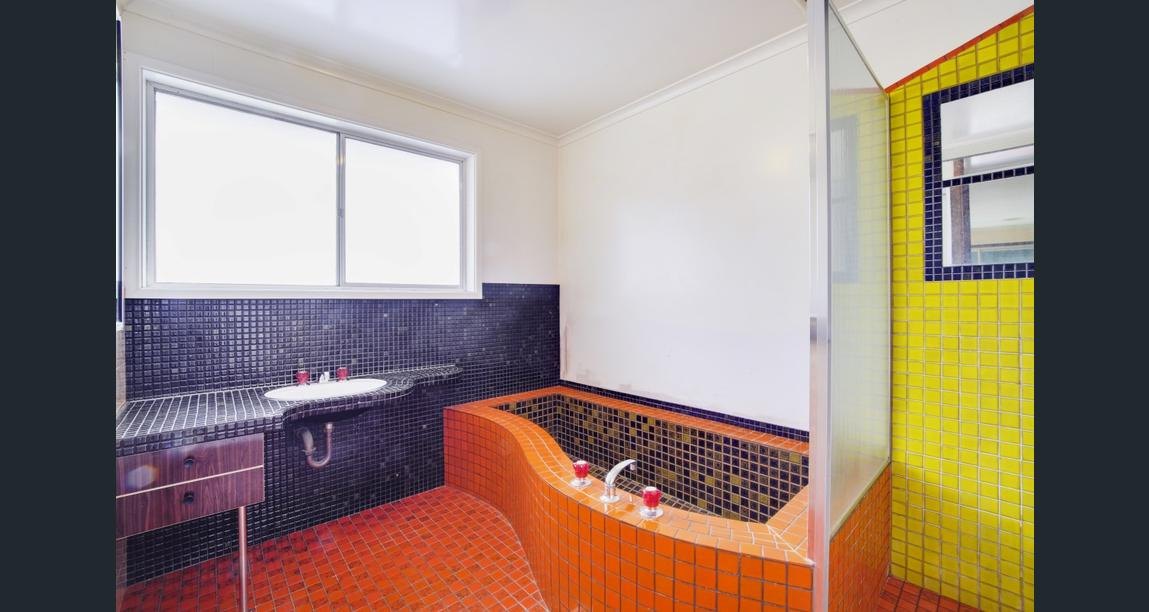 Same house, but at least here there is an acknowledgement that sometimes you don’t want nature, you want cold hard porcelain. It’s a little disappointing the tiles only got halfway up the wall, but hey, at least you’ve got that extremely comfortable-looking bath to recline in. 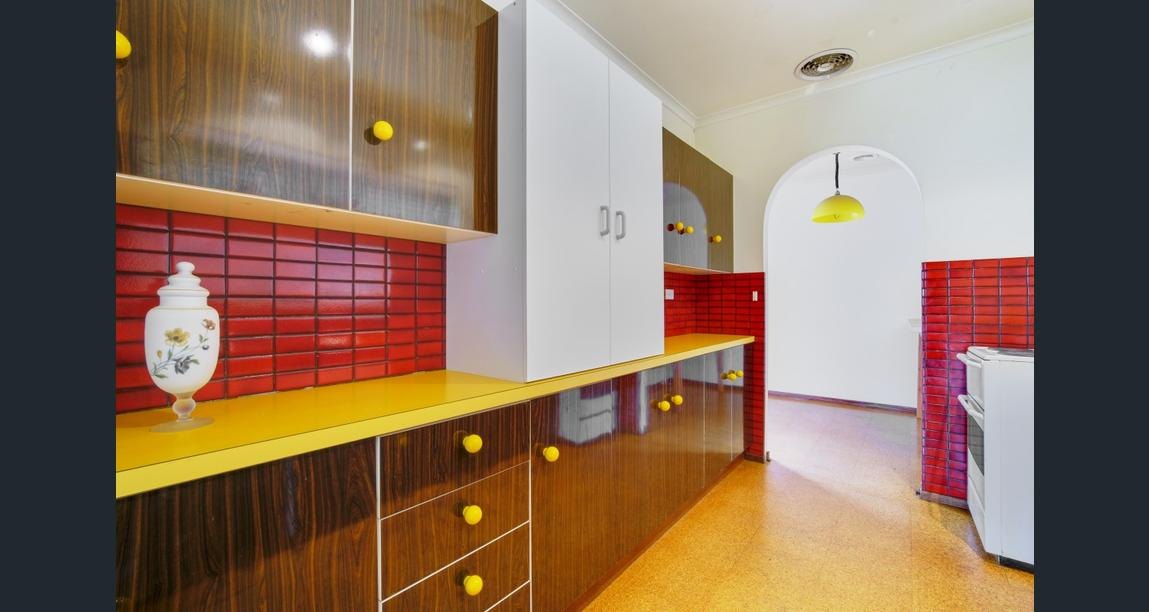 And this house just keeps on giving! I love the character of an original condition kitchen—it makes me feel like I’m living in an episode of Mad Men. And it’s lovely to see the kids have let grandma stay to keep an eye on her old place even after the cremation. 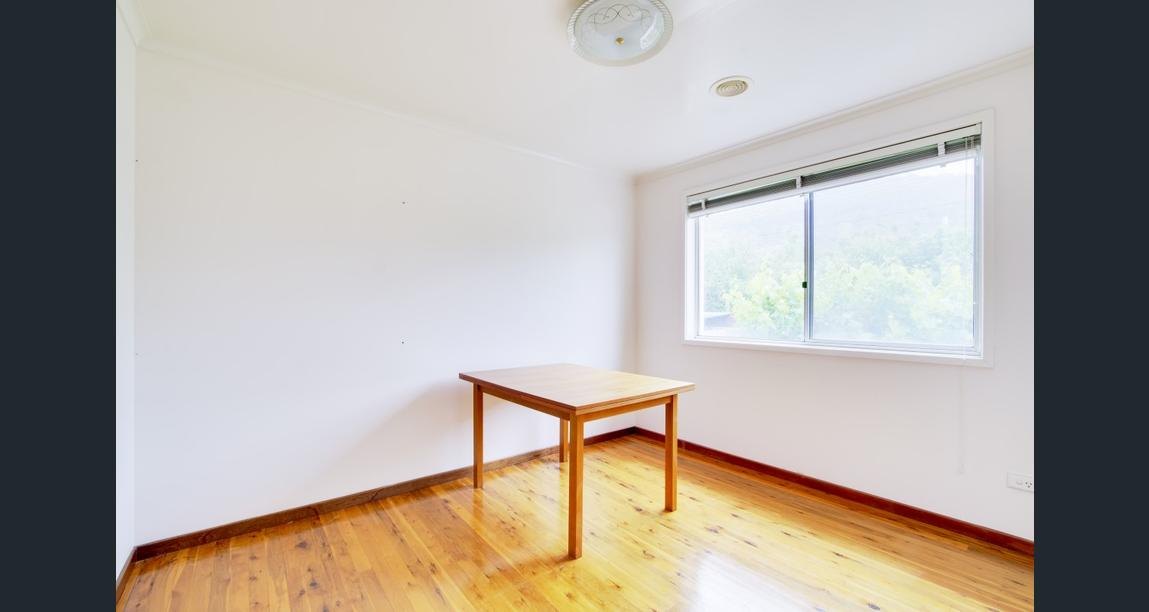 But this house is clever. It is well aware that sometimes a house can get a little too funky. Time to tone it down a notch with a room that has nothing but a square wooden table. Standing room only.

The daily drudge can be a colourless grind—especially in Canberra. Brighten up your life with a splash of paint. Hell, why stop at a splash, or at only one colour? Make your room so vivacious you won’t be able to sleep!

Here are a few rooms in a house that knows how to party like it’s 1982 and Molly Ringwald and Corey Feldman are coming over. 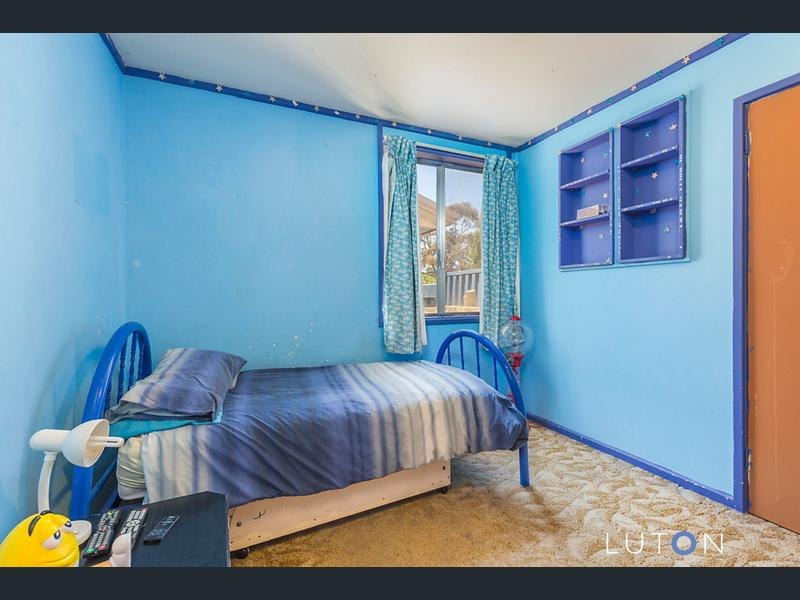 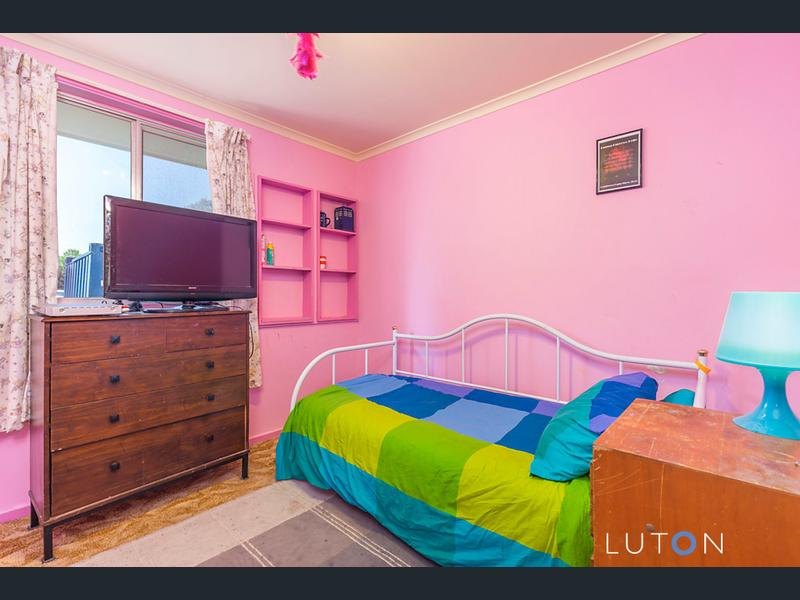 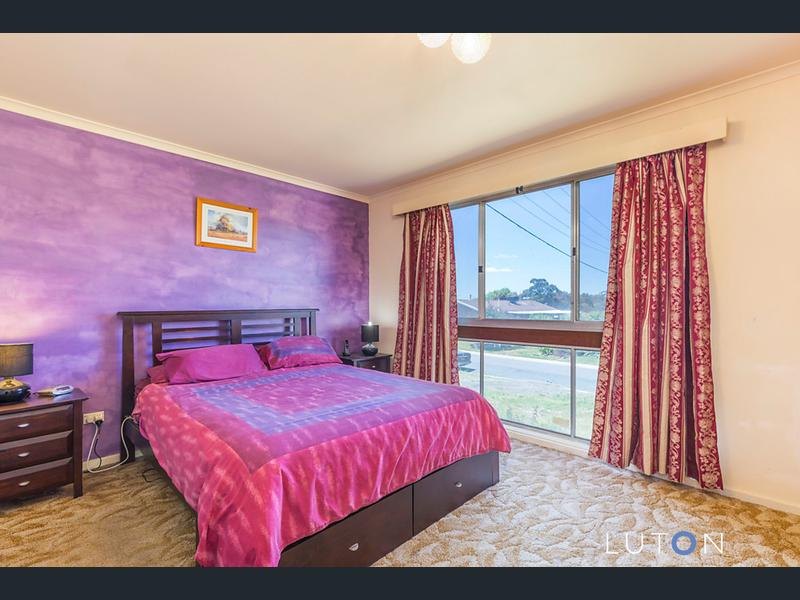 How much would you need to pay for such vibrancy? It’s gotta hit at least $750,000 just to cover the paint costs.

Toning in is so hot right now. Some fools like to splash a few rich, clashing colours around, while others understand the value of several slight variations of the same muted colour. Take this beauty of a room. I just love the subtle range of pale greens, from the couches to the curtains to the pictures on the decorative plates. The only thing missing is a lime green bowl of Werther’s Originals for visiting grand kiddies. 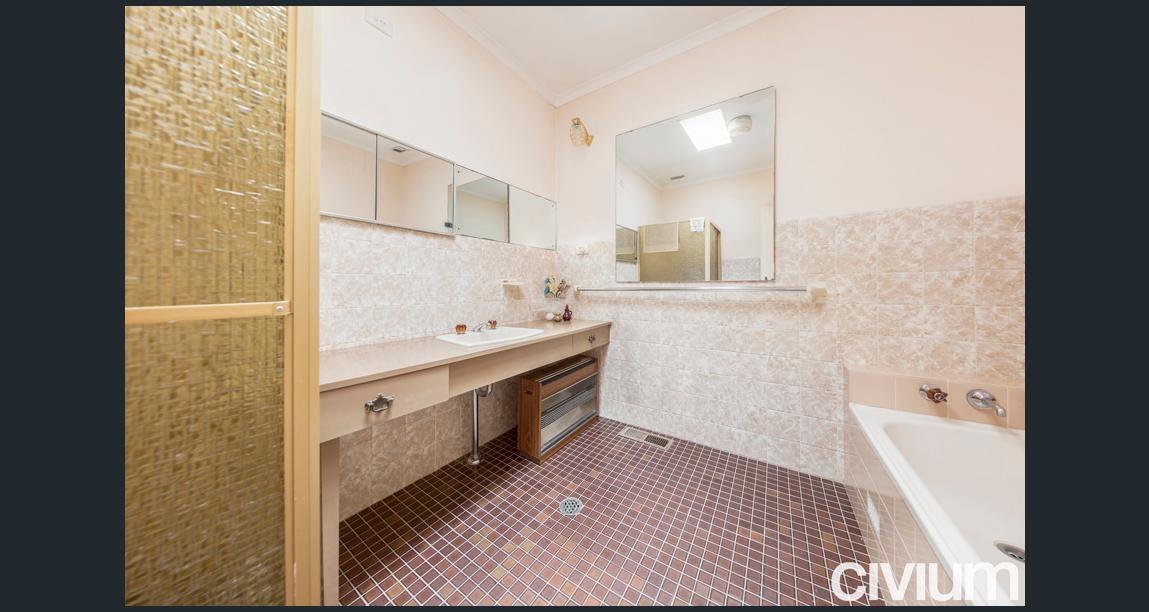 But just because you love green doesn’t mean you have to be a slave to it. You know what other colour rocks? Brown. It’s like all the other colours mashed into one! And there are so many variations. Brown, less brown, more brown, goldy brown. Even the radiator is toned in! Classy and practical.

Canberra is a tame place. Very few murders; unlike, say, Midsomer or any Orient-bound train. But does it have to be?

If this isn’t the scene for a conservatory murder I don’t know what is. I really like that the sellers have added the blood red carpet to the middle of the room to give it a bit of a surreal The Shining feel, too. Spanning genres is key to attracting a diverse range of buyers. 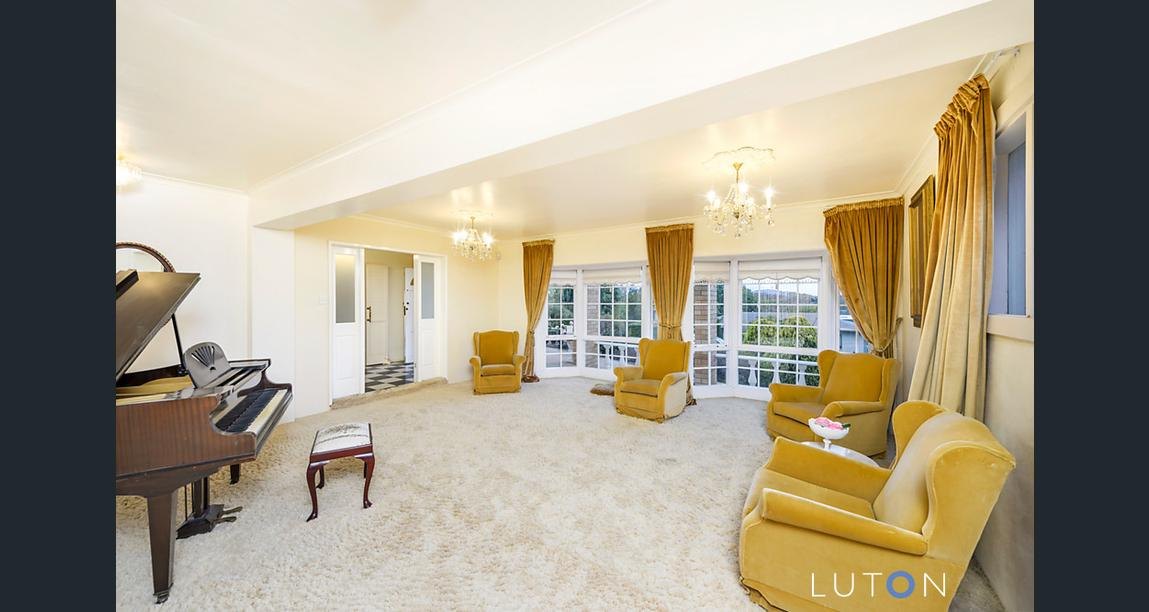 And this room is perfect for arranging your suspects equidistantly while you swan around the room going over all the clues they were too dumb to notice. And what convenient windows! A last-minute bullet through the glass is a perfect twist with which to end long day of murder-splaining. 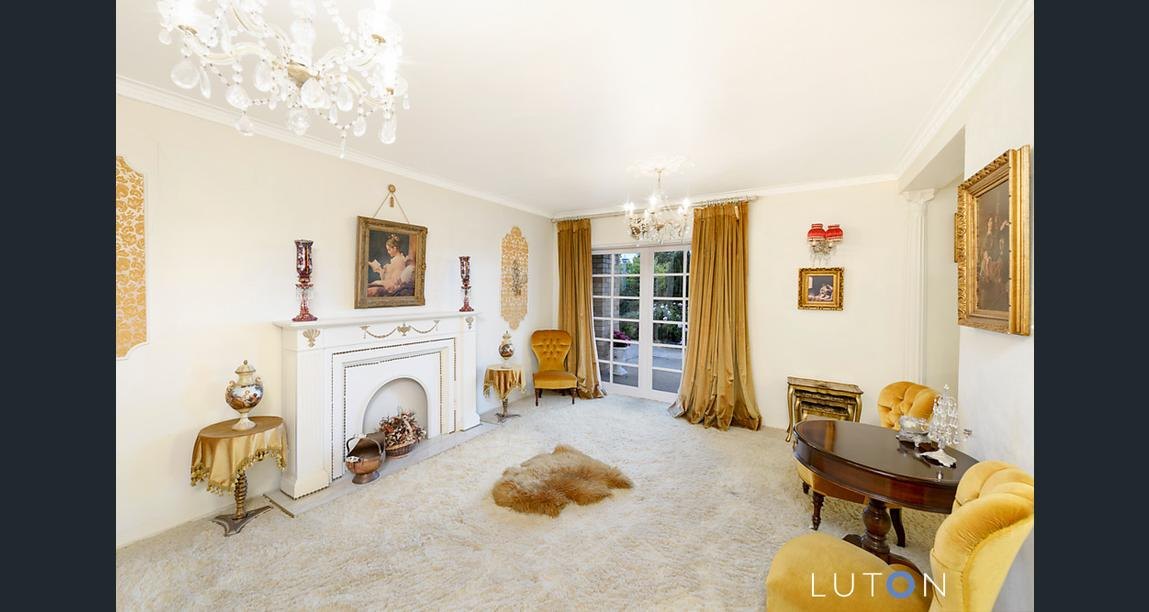 Afterward, why not invite whoever remains into the lounge for a brandy and cigar? (I don’t know what died to make that undersized fur rug, but I have heard they aren’t going to be making anymore Ted movies.)

Won’t go a cent under $1.2 million (depending on what the previous owners are legally obliged to disclose).

Candidate 6: Making Use of Space

Not everyone can afford the spaciousness of a murder mansion, though. But some crafty home owners do a lot with less. 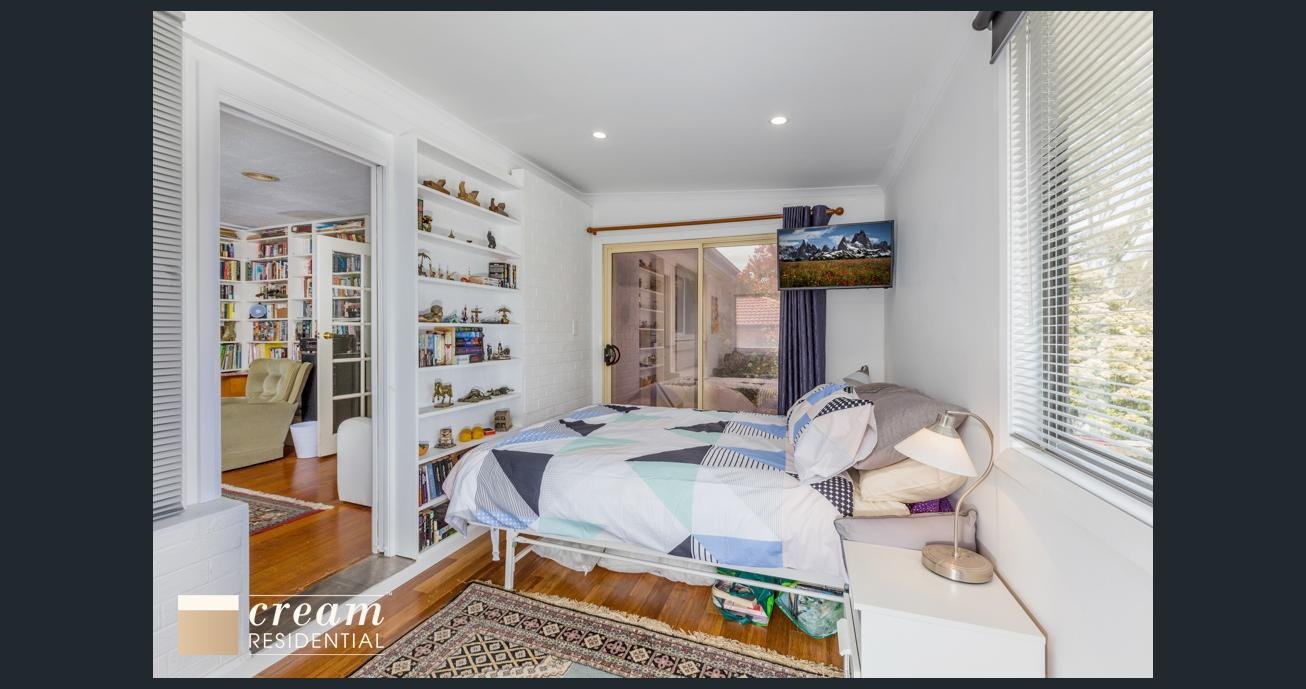 Ever feel as though your bedroom is both too spacious and also doesn’t open up onto enough living areas? Want a bed close by in case you need to barricade a glass door? Interested in an alpine feel but don’t want to go overboard and turn a whole room into Lake Michigan? Then you’ll adore this bedroom/study/corridor! 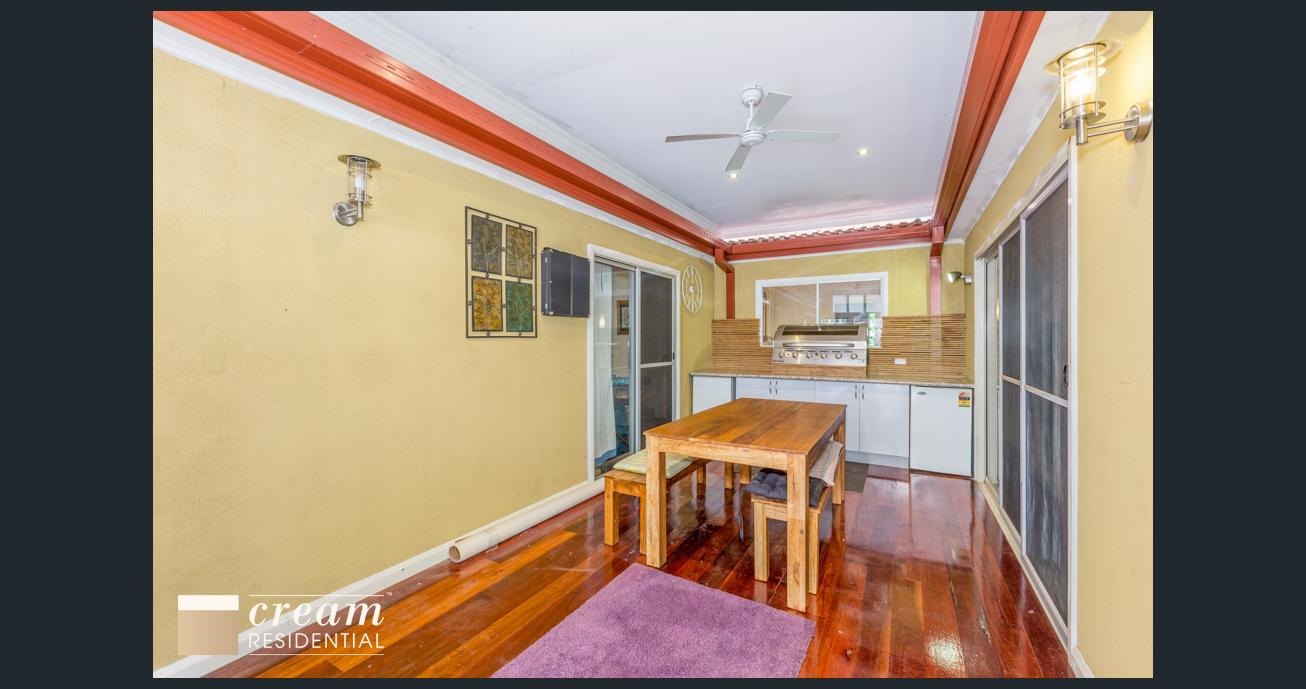 Or maybe you are easily confused and need rooms that are both inside and outdoors at the same time? Smoky barbecues love a white ceiling and outdoor lights really give this corridor an al fresco feel.

And you thought Canberra was drab! Shame on you. These are a genuine selection of houses my family looked at in our house hunt in Canberra this very week.

I wish I could buy all of them, but then I wouldn’t have the joy of trawling through other peoples’ houses next week.

2 thoughts on “Crazy Houses of Canberra”