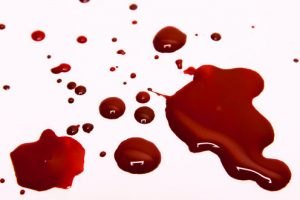 The dead man was a serial killer. When Darragh attends the dead man’s house to notify the next of kin, he instead discovers a psychopath’s nest: the remains of dozens of men and women are secreted in the dead man’s abode, turned into grotesque works of art.

But that is not all he finds. Locked in the soundproof basement is a young woman, cowering and naked, undoubtedly the killer’s next victim.

But she is alive. And she has a story to tell.

Want to know more? You can read the first three chapters here.