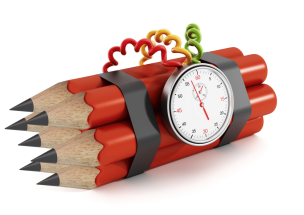 Next up is my first Furious Fiction entry for March 2018: Walpiri.

This is my first entry into the competition. I’m not sure I quite captured what I was after, but I only had 500 words and three days, so maybe I was shooting too high. I’ve simplified since.

The elements for this month: