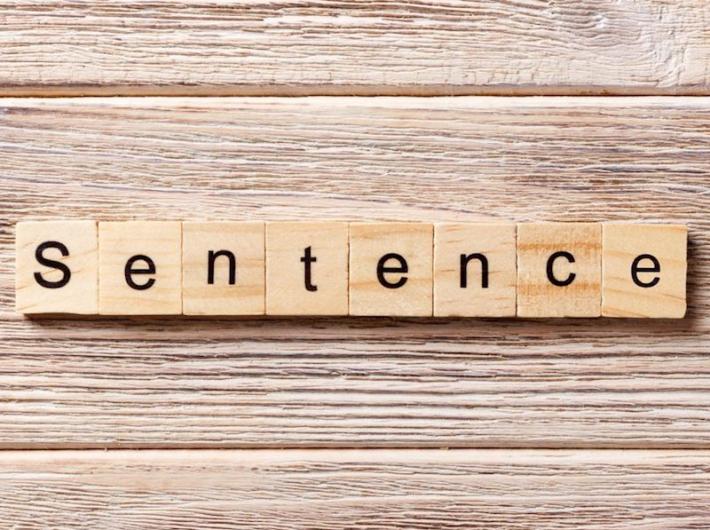 Long sentences are bad, we are told. The enemy of plain English. Today the average sentence is 14.4 words long, and that’s less than a quarter of what it was 200 years ago. The UK Government has gone as far as to mandate a maximum count of 25 words in official publications.

(For reference, if we all lived by that rule, this very sentence would be the longest string of words you would ever see, bar none.)

But I love a long sentence. I like two, three, five ideas all rolling off each other as your mind races to keep track of each thread. Read this famous writing quote and tell me which sentence stands out.

Which is why I was relieved to read Lee Child’s latest Jack Reacher novel, Past Tense, and discover it had this doozy of a sentence:

Except that the next sentence, in brackets, was a grudging apology that the photograph used to illustrate the same point in an earlier edition had not actually been of Ryantown itself, but was a stock library image of a mill town in Massachusetts a decade earlier than the newsletter suggested, but which was nevertheless chosen with absolutely no intention to deceive, but rather in a spirit meant to be taken as purely mood-based, as such a tragic subject surely demanded, not literally, as indeed most histories were all too often written, usually to their detriment.

95 words. In an action thriller.

Well done, Lee. The only disappointment is that you failed to crack a ton.

2 thoughts on “In Appreciation of Long Sentences”